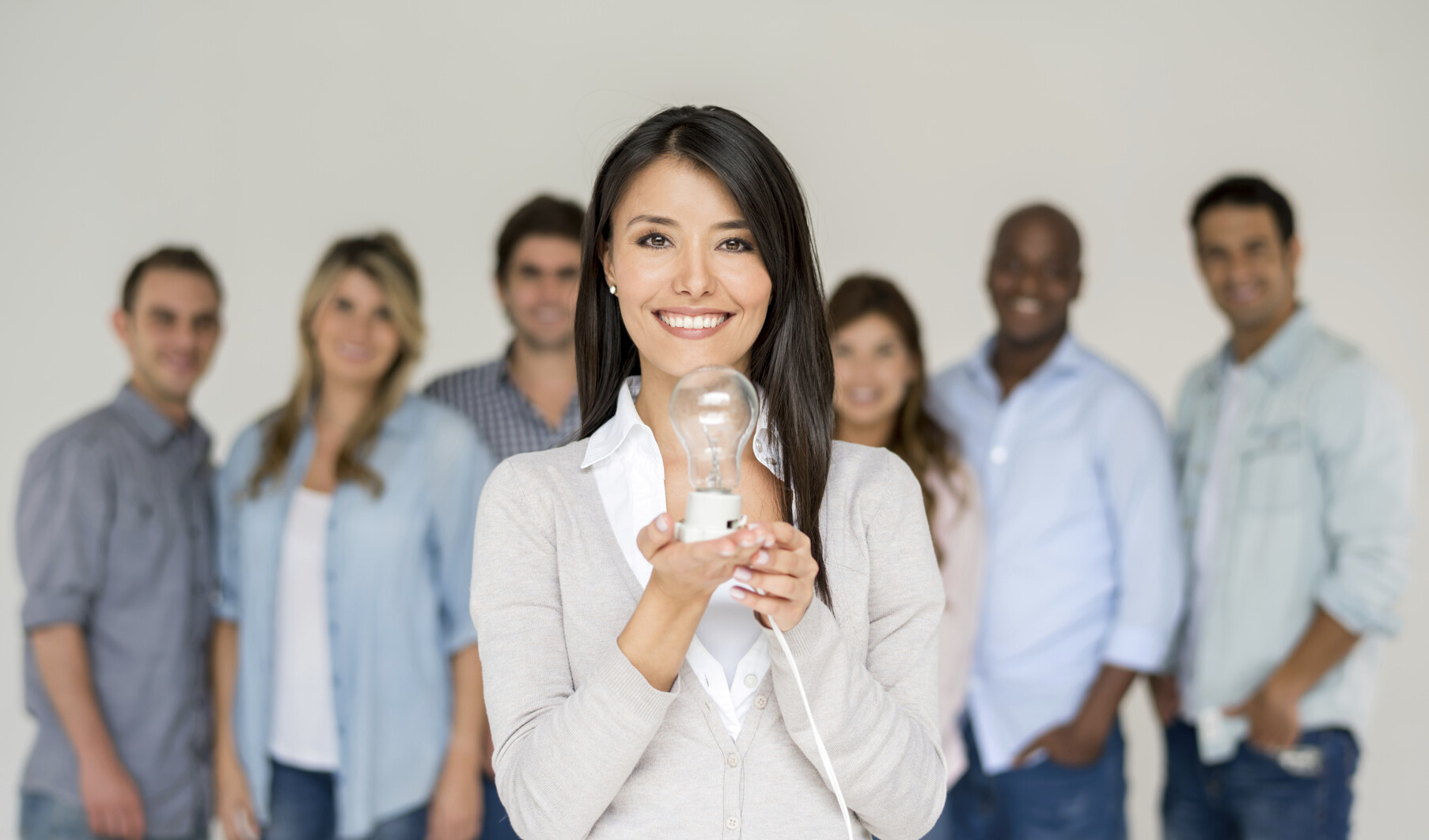 06 Sep How Disruptive Marketing May Help Your Conversion Rate

Disruptive marketing is more of a movement than a marketing strategy. Today, most companies continue using traditional marketing methods, but, they also are beginning to allocate more dollars for internet marketing than ever before.

This does not signal an increase in marketing spend as much as it shows companies becoming educated to the benefits of online marketing.

How Disruptive Marketing May Help Your Conversion Rate

You may think this sounds like gibberish, so let’s discuss market disruption in more depth.

This type of marketing targets customers whose needs have not been matched to the services and products of existing companies. A notable example of this is Apple iTunes store. Before there was the iTunes Store, consumers could not buy or legally download one or two songs from an album, they had to buy the entire CD. After Apple launched the iPod, the demand for downloadable music expanded.

But, users would not pay for entire albums when all they wanted was a single or two from the album. Enter the iTunes store where it became possible to do just that, disrupting all other channels of music downloads, by serving this unmet need of iPod customers.

Low-end disruption targets consumers who don’t want or need all the features demanded by buyers at the high-end of a particular market. One example is the manner in which desktop personal computers replaced the mainframe computer. In turn, the desktop computer is being challenged by the laptop computer, which also is undergoing disruptive changes with detachable keyboards and the ability to draw and write on computer screens.

When laptops first came on the computing scene they were less powerful than desktops and had fewer features. People wanted mobility and were willing to sacrifice some features (speed and memory in this case) to get it. Today, laptops are more powerful than ever and continue to make inroads into sales of desktop PCs.

Desktop PCs and notebooks have a large number of users who installed ad blockers on their computers and laptops. This makes the use of disruptive marketing more of a necessity as some routinely paid internet advertising will be coopted by an ad blocking program. I think that content marketing used on social media and your blogs and sites will be of huge importance as ad blockers will not filter out the content containing your marketing message.

One of the great things about postings on social media is that you can mix new material created by you or by a ghost writer for you with relevant content from other blogs and sites – just be certain to give credit when reusing other people’s content.

Disruptive online advertising can be used effectively if:

Need help with your marketing give us a call at 678-892-7157 or contact us, we can put a strategy together for you that will help grow your business.

No comments to show.